Russia and the Olympics

This week the Russian Olympic Committee and 68 Russian Athletes failed to overturn their suspension from the 2016 Rio Olympics.

After claims of state-sponsored doping programs involving Russian athletes were revealed, the IAAF suspended Russian Track and Field Athletes from competing. A situation that is very unique due to the scale of the suspension. Individual athletes being suspending for drug and doping related offenses is, unfortunately, common. However, a nationwide conviction is rare. This is what happened – 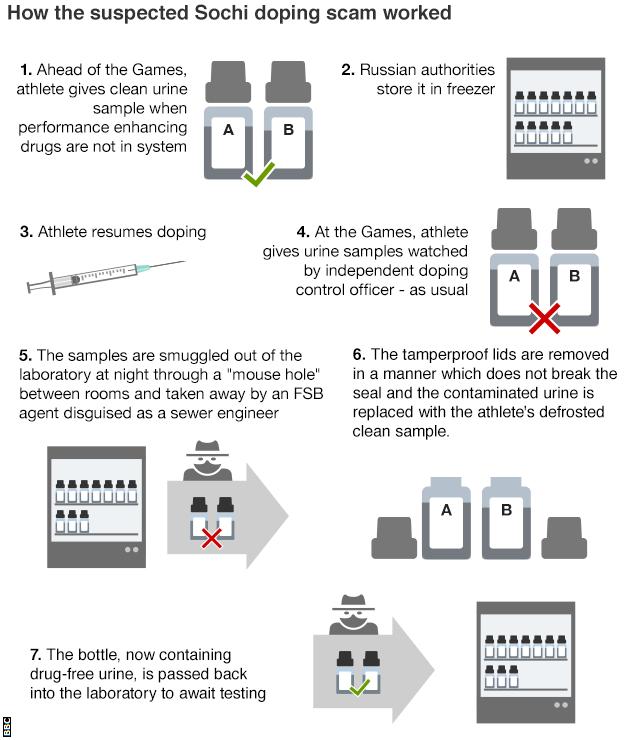 What do I think? I’m glad and far from surprised!

Widespread drug use and doping will be common!

I feel it is naive to believe a sport is clean. The incentives for top athletes is far too great, the pressure from governing bodies is far too immense, and the hunger to win is far too powerful.

I don’t believe all athletes are cheating, I am confident many are 100% clean, however I’m sure they know that their competitors are gaining an unfair advantage over them! I also believe that sporting bodies know what’s happening!

So why don’t they speak up?

Look at the story of Lance Armstrong. Comes back from cancer to win the Tour de France 7 times!! What a powerful story to build the popularity of the sport. What a strong idol for juniors to follow. The sport grows, generates more money, and gets more coverage and so on.

Revealing that Lance was cheating would destroy the fairy tale. Instead it wasn’t until he retired and there were new idols that the truth came out.

Athletes taking drugs improve their ability, improves the standard of the sports making it a better spectacle. This benefits of this are obvious, and so turning a blind eye to it allows sporting bodies to grow the sport.

I think now sporting bodies are beginning to reveal the truth and punish those cheating. The Russia case confirms this. So what needs to be done next?

Well, I think national bodies need to step up. The Russian scandal was state sponsored. If national bodies are implementing programs the cover up for athletes then sporting bodies begin to lose control. However, again, with aims to meet such as gold medals at the Olympics, jobs, reputation and pride are on the line and drugs and doping are the easy way to try and gain that all important advantage.